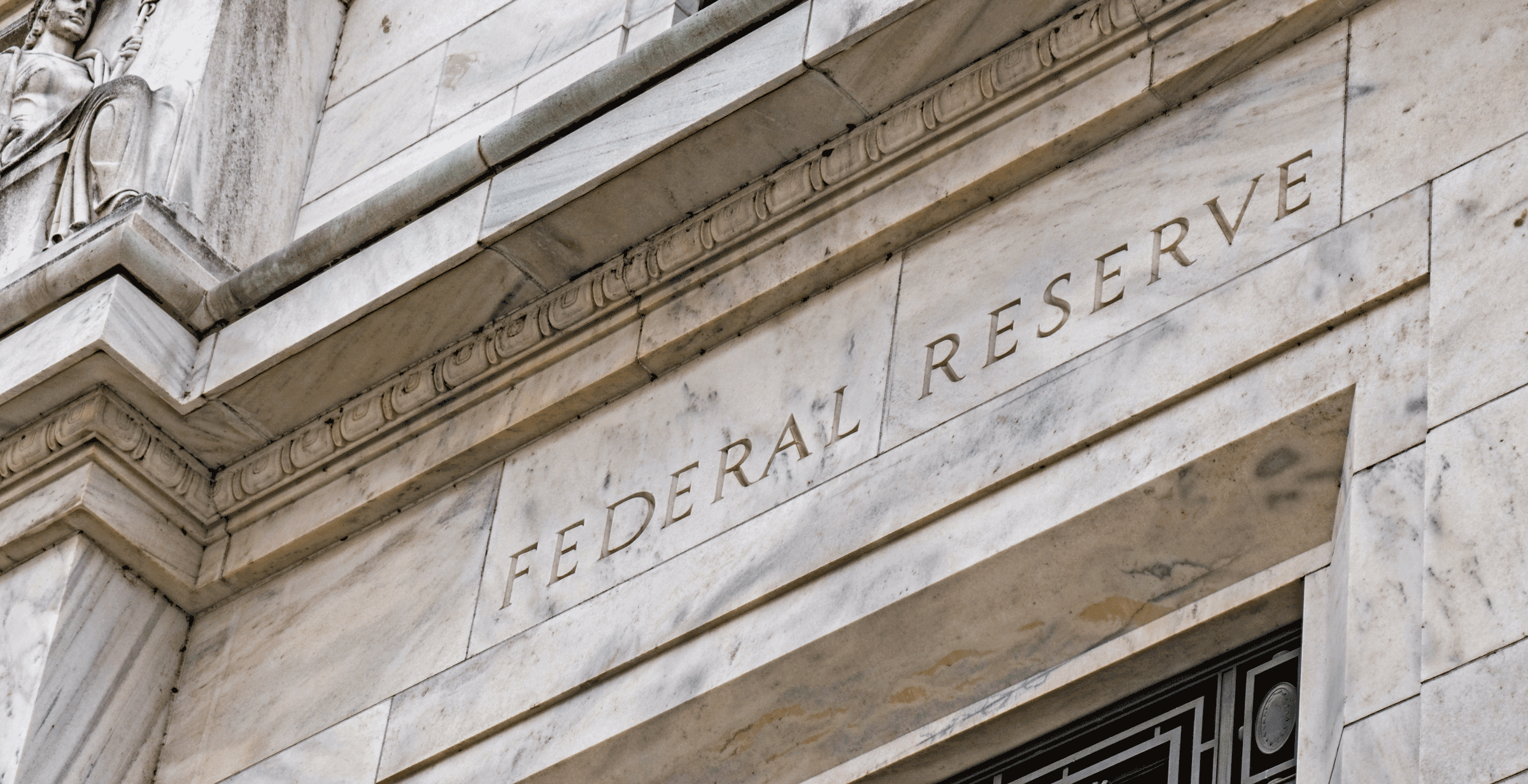 Deposit Strategies in the Face of Rising Rates

The Federal Open Market Committee has once again increased the federal funds target rate – for the third time this year. The increase was a full 75 basis points, increasing the target rate from 0.125 percent to 1.675 percent in only three months. That is the fastest increase since 1994, signaling the Fed’s determination to manage inflation more aggressively.

While rates have not yet passed the peak of 2018–19, the rapid increase is noteworthy.

Source: Federal Reserve Board of Governors

Financial institutions with deposits now face intense pressure from accountholders to raise rates, yet the billions of excess liquidity that entered deposits during the pandemic can make institutions question the right approach to deposit rate management. What is a depository institution to do?

First, we should understand the great dichotomy of deposits in the 2020s. At the moment, the people who hold the bulk of deposits are the least rate-sensitive. Raddon works with hundreds of financial institutions, and we find that, on average, the vast majority of deposits are held by accountholders over 57 years old.

The reliance on older accountholders has remained, even as the pandemic brought significant growth to younger household balances through reduced spending and stimulus payments.

Those younger households are significantly more rate-sensitive than their older counterparts, with 44 percent of Millennials saying they actively track rates, compared to only 8 percent of Baby Boomers. While that research was completed in late 2021, before the recent rise in rates, we expect that split in sensitivity to continue. It makes sense: In the past 14 years, the federal funds rate has never exceeded 2.5 percent. If you remember rates being upward of 6 percent, 8 percent or 10 percent, it is tough to be excited about a 2 percent savings rate. For young people who have experienced near-zero rates most of their financial lives, even a 1 percent rate is worth moving for.

For most financial institutions, this dichotomy between who has the balances and who actually cares about rates may seem perfect. They can retain the bulk of their balances without aggressively increasing rates. After all, if low-balance accounts depart, given the excess liquidity most institutions are managing, what harm is there?

I would caution against this mindset for several reasons, primarily the generational transfer of wealth, which we have mentioned several times in the Raddon Report. Older depositors will leave their wealth to younger depositors, and through the pandemic, we have already seen this transfer gather speed.

Just as important, younger accountholders – and by “younger,” I mean consumers in their 30s, 40s and early 50s, which shows how far I have to stretch the definition ¬– represent not just a source of future deposits and investments, but the bulk of current loans and payment income. Losing their deposit business could come at great risk to other lines of business and, indeed, the future viability of the institution.

Banks and credit unions should consider finding a balance between retaining younger accountholders and maintaining margins as available.

In 2018, when higher deposit rates put pressure on institution balances, we offered 19 strategies and tactics to help with retention. I’d like to share four of those that I feel are particularly relevant in today’s environment, plus one we didn’t share four years ago.

1. Develop a vice president of deposits position. Although many institutions have executive positions devoted to lending, very few have an executive dedicated to the funding side of the business. Sometimes deposits fall under marketing, sometimes under finance. One institution even classified deposits under IT. Combining efforts to attract, retain and price deposit funds under one position can give a significant boost to efficient product management.

2. Create true relationship pricing based on total deposit and loan dollars, granting both rate and nonrate benefits as the relationship grows. By rewarding customers who have mortgages or other loans, you encourage younger depositors who may have significant balances but who might be put off by high minimum balances. Rewarding based on revenue-generating products also justifies the expense of making the rewards attractive.

3. Actively manage the certificate renewal process. Although some certificates are “hot money,” primed to attract consumers who seek the best rate available, many certificate holders are less rate-sensitive. By targeting the first group, you can afford to manage the second to a lower cost of funds. Review the entire relationship of the holders of maturing CDs to determine the level of incentive needed to retain those dollars. Depending on your funding needs, you could have available an aggressive new rate, an unpublicized rate or just your standard rate. Call the key renewing holders to thank them for their business and discuss new CD offerings.

5. Target term deposits to consumers under 50 by giving them a meaningful name and value proposition. Our research has repeatedly shown that Millennials would happily lock in deposits for a higher rate, yet they consistently represent a small percentage of certificate sales. Largely, the word “certificate” itself is a barrier. Consider offering term deposits focused on the needs of younger savers by using a name that resonates with them, like “long-term savings account” or “saving for a reason.”

With rates rising rapidly, now is the time for depository institutions to prepare for retention strategies. Do not disregard younger accountholders in your plans.