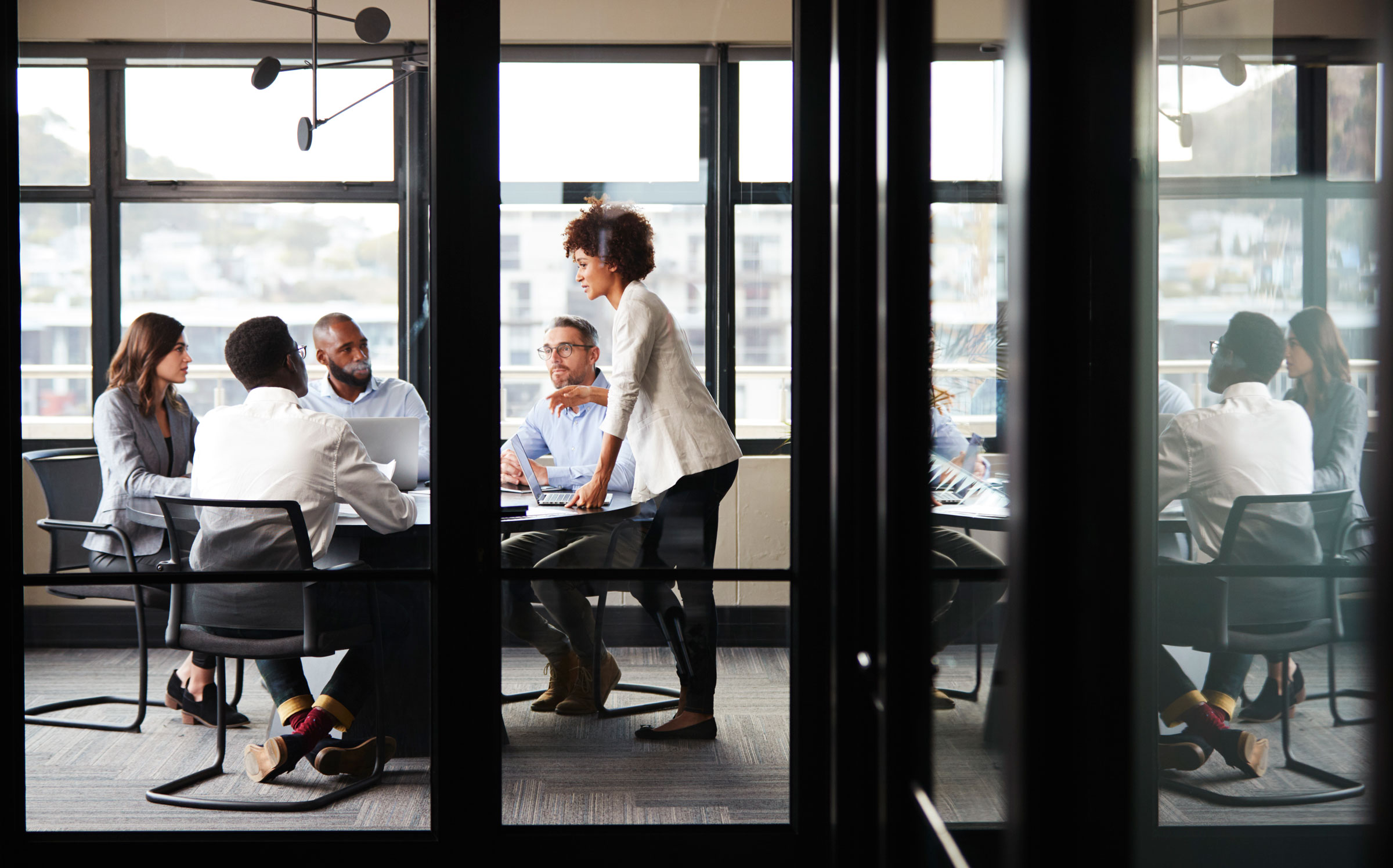 Raddon recently hosted our final workshop of the year for participants in the Performance Analytics program, to review this quarter’s financial, profitability and growth results. With over 500 financial services executives registered for the event, it was a great opportunity to reflect on the year and look forward to what 2023 has in store. Over the course of two days, we polled those in attendance on a wide variety of topics. The results below offer insights into what is top of mind for financial institutions as the calendar rolls over to 2023.

All eyes continue to focus on the Federal Reserve as it tries to navigate safely between avoiding recession and curtailing inflation. As evidenced by the poll of workshop attendees, the results of which are shown below, most financial services executives are concerned about the prospect of a recession in 2023 because of the impact this could have on both consumers and financial institutions. While the annual inflation rate decreased for the fifth consecutive month in November, the latest reading of 7.1% is still significantly higher than the Fed’s goal of 2%. The resulting volatility and economic pressure on interest rates will shape a softer economy in 2023 and will force financial institutions to address earnings pressures.

Level of Concern Regarding a Potential Recession in 2023

When asked to identify the top challenge to earnings growth in 2023, effective deposit pricing was cited most often by the workshop attendees. Generating loan volume and growing non-interest income were also key issues for the group.

Top Challenge to Earnings Growth in 2023

The financial metrics we reviewed during our session support these concerns, with margin income remaining relatively flat over the last year. With loan growth exceeding deposit growth for the first time in three years at most institutions, the pressures to retain and grow deposits without decimating cost of funds is higher than ever. This sets up a sizable challenge in 2023, as all earnings levers are likely to be under significant pressure. Our Performance Analytics data has consistently shown that more effectively growing share of wallet and deepening accountholder relationships are two of the key differentiators of high-performing institutions; these differentiators can help insulate and mitigate some of these earnings challenges expected in 2023.

With more than 180 million millennial and Gen Z individuals in the U.S., accounting for 55% of the U.S. population, attracting and engaging with younger consumers is critical for growth. This criticality is highlighted by recent Raddon Research Insights data showing that four in five consumers in these younger segments name one of the largest six banks as their primary financial institution (PFI). For contrast, the same major bank PFI share is closer to four in 10 among Baby Boomer consumers.

To address this disconnect, financial institutions participating in our workshop highlighted numerous tactics being used to attract and engage with Gen Z. A common theme among many of the tactics shown in the chart below is meeting Gen Z where they are. Nearly one-half of Gen Z is using TikTok and Instagram to search the internet instead of using Google, so it is unsurprising that the No. 1 tool cited by workshop attendees to attract Gen Z was social media. As highlighted in this previous Raddon Report article, consistent innovation and embracing these new ways to engage younger consumers are keys to success.

Tactics Used to Attract and Engage With Gen Z

The majority of those in attendance reported home sales activity declining in their local markets over the last six months, while home values have begun to stabilize or even decline from their 2021 peak. Rising interest rates are of course influencing these trends, but the large swath of millennial homebuyers has helped maintain at least some level of demand and new purchase activity. This is likely to be the theme in 2023 as well, assuming affordability constraints can be tamed.

As highlighted in this Raddon Report article, a confluence of factors point toward home equity growth opportunities for financial institutions. Annual growth results from institutions participating in Performance Analytics bear this out, with equity lending accounting for the largest year-over-year balance growth among any retail loan product, beating out direct and indirect auto lending, first mortgages, credit cards, and general consumer loans. With the aforementioned mega-banks showing a continued decline in home equity balances within their loan portfolios, a significant opportunity exists for community banks and credit unions to steal market share.

After two years of strong deposit growth largely uncorrelated with deposit pricing (deposits just kept rolling in the door without much prompting), increased loan-to-deposit ratios are an indication that the era of easy deposits is coming to an end. Within the last three months, online banks have raised the base rate on savings accounts from the 1.7% range up to more than 3.0%. Competing on price alone is not a financially viable option for most traditional financial institutions with different expense structures and business models from these online competitors, so many in our poll reported using more surgical methods for deposit growth as opposed to across-the-board rate increases. Developing new higher-rate products or tiers targeted to high-balance depositors, or using relationship pricing strategies to reward accountholders who have more substantial business with the institution are just some of the ways institutions are addressing the deposit challenge.

Quantifying the long-term deposit attrition risks is critical as well, as our Performance Analytics data shows that 68% of all deposit balances are held by individuals older than 58 at the typical financial institution. Making wealth management central to the brand value proposition is key to positioning your financial institution for success as generational wealth transfers occur.

As the Federal Reserve looks to achieve the coveted soft landing and avoid recession in 2023, financial institutions will be battling for a soft landing of their own. They will juggle rising expenses, tight margins and challenges to non-interest income, all while finding ways to continue growing the franchise. We look forward to reviewing and discussing the Performance Analytics results with everyone next year at one of our future sessions to see how it plays out.

From everyone at Raddon, have a safe and wonderful holiday season!