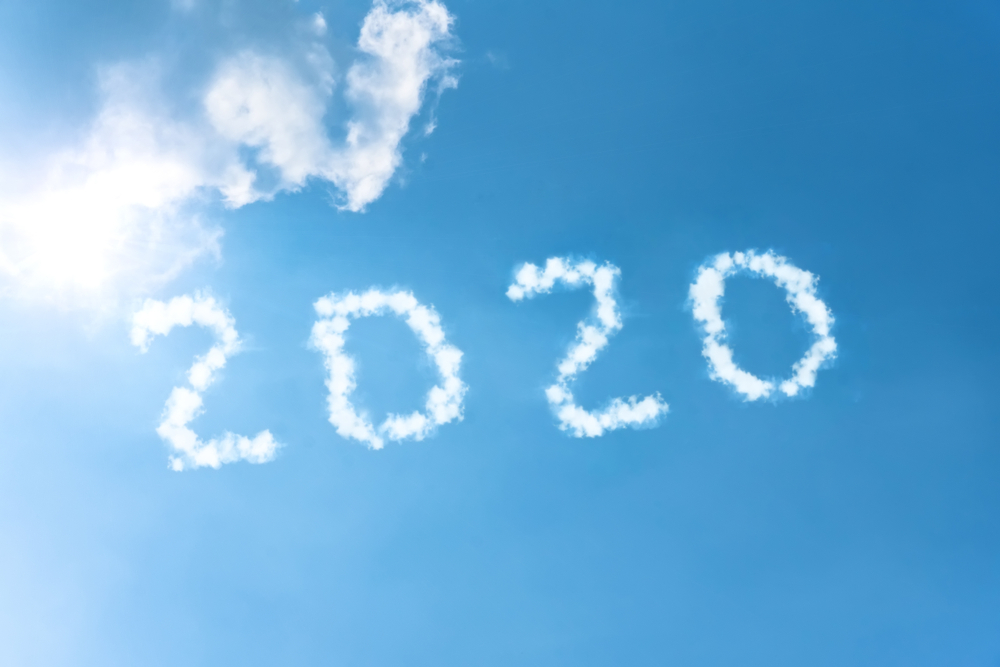 2019 turned out to be a year of solid if not spectacular economic growth coupled with continuing challenges for our industry.  Earnings were stronger for many financial institutions even in the face of flat or even declining margins.  Loan loss experience was at historically low levels for many institutions, while others were beginning to see slight upticks in this area.  Challenges to non-interest income continue to be apparent as the younger generations find less value in historically strong contributors such as overdraft protection programs.

What does the Raddon crystal ball portend for 2020?  Here are our economic and industry predictions for 2020.

GDP growth in 2019 was around 2.3% - final calculations are due shortly to specifically peg this number.  We expect growth to slow in 2020.  No, this is not due to the Coronavirus, which is in the news now, but instead is just the aging of the current expansion, which is now going on 11 years in duration – the longest expansion in US history.  Expansions age, just as we all do, and as they age they slow down.

However, we do not anticipate a recession will occur in 2020; that will likely wait until 2021.  Why are we anticipating a slowdown?  As noted above, while the Coronavirus will have an impact on GDP, and the inverted yield curve we are now experiencing is indicative of a slowing economy, the real issue is the slowdown in private domestic investment, which has declined by 3.4% since the first quarter of 2019.  We haven’t seen this pattern since early 2016, and the recent declines are more pronounced.  When businesses struggle to find good investment opportunities, it tends to have a ripple effect throughout the economy.

Just to note, there have been 11 recessions since the end of World War II, and those have lasted on average just under one year in length.  The most recent recession in 2008-2009 was the longest since the Great Depression and the deepest – 18 months and a cumulative 5.2% decline in GDP.  Most recessions are nowhere near this severe, and the next one is not likely to be either.

While we anticipate a slight slowdown in the economy generally, we believe housing markets will remain reasonably strong, due to two factors: lower interest rates and the number of young households being formed.  Housing starts in the US have grown every year since 2010, and while the growth rate in the last three years has not been as strong as in the earlier years of this expansion, demographic patterns will support continued strength in housing.  After all, the latter half of the Millennial generation is larger than the first half, and the Gen Z population is equally large and its impact on housing – especially multi-family units (for example, apartment dwellings) is beginning to be felt.

Unemployment rates are at historic lows and the labor force is tight; however, we already experiencing some of the changes in employment patterns associated with an aging expansion – corporate downsizing and layoffs, for example.  While we don’t think the rise in unemployment will be severe, there will be an upward trend.  The decline in domestic investment noted above is also a further reason we anticipate a slight rise in unemployment rates.  Less business investment translates into lower levels of hiring.

4. Prediction: The Fed Will Lower Rates Three Times in 2020

Beyond the 50 basis point rate reduction announced this week, we anticipate the Federal Reserve will lower rates two more times, most likely in the second half of 2020.  Rate reductions may help to spur some level of increased business spending and will also support the real estate markets.

5. Prediction: The Household Debt to Income Ratio Will Improve

Despite a softening economy, wages will continue to grow, and despite much of the press chattering to the contrary, consumers have actually been reasonably responsible with their debt in this expansion.  Household debt measured as a percent of disposable income, currently at 92%, is lower today than it has been since the first quarter of 2001. And it’s certainly lower than its peak level of 130% in 2007.  We expect this ratio to decline further in 2020, as consumers become a little more cautious with their finances.

One caveat to this is student loan debt.  While consumer debt other than student loans is not growing as rapidly as income levels, student loan debt continues to grow much more rapidly than income.  The result is that those carrying student loans – generally younger individuals – may be feeling the impact of heavier debt burdens than is the general population.

Many financial institutions achieved record earnings in 2019; this may be difficult to repeat in 2020. Others have already felt the pressure on earnings.  In 2020, there will be more margin pressure and loan losses may begin to creep up.  The most recent Fed rate cut of 50 basis points will put downward pressure on asset yields which will not be matched by a declining cost of funds.  Financial institutions will also pay higher wages to attract increasingly scarce talent.  All this is likely to put downward pressure on industry earnings.  These are natural, cyclical patterns that occur in the business cycle.

One final trend that we feel will continue is the credit union purchase of bank assets.  While credit unions cannot technically purchase a bank, they can purchase a bank’s assets and assume its liabilities.  There have been 35 of these types of transactions since 2012.  This is not a massive trend – it represents less than 2% of all bank purchases since 2012, and most of these transactions are smaller transactions.  However, it is a growing trend that we expect will continue.